Longyan, Wade-Giles romanization Lung-yen,  city, Fujian sheng (province), southeastern China. It is situated in the mountainous southwestern region of the province on a branch of the Jiulong River, at the centre of a fertile agricultural basin ringed by wooded hills. A highway network connects it with Zhangzhou and Xiamen (Amoy) on the coast, Zhangping and Sanming in central Fujian to the north, and the Guangdong and Jiangxi provincial borders to the south and west.

Longyan (meaning “Dragon Rock”) was established as a county seat in 736. In the 1930s it became the centre of the communist-type Minxi regime. Since 1960 the city has been joined by a branch rail line to the Xiamen-Yingtan (Jiangxi) railway, which it joins at Zhangping. This branchline has been extended to connect with Guangdong province at Meizhou, and another branch has been built northwest into Jiangxi province that connects with the Beijing-Kowloon (Hong Kong) line at Ganzhou. In addition, an expressway now connects Longyan and Zhangping. Both Longyan and Zhangping are centres of coal mining, with deposits of high-grade anthracite. The area around Longyan also has rich reserves of iron ore, as well as of manganese, tungsten, copper, lead, zinc, and molybdenum. Local industries have developed rapidly since the 1990s. Pop. (2002 est.) 299,192. 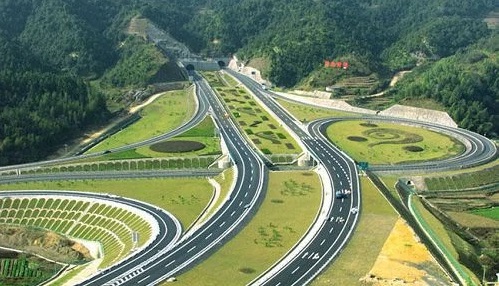